Art work name: “Difference in equality”. The ceramic painting has been carefully hand-painted by Marta Liberati using the dry cord technique. Made in Italy. This artwork earned a considerable critical acclaim: it has been made on occasion of the contest called “Misericordia” (Italian word for “Mercy”) announced by the Ente Mostra dell’Artigianato Artistico Abruzzese of Guardiagrele (Chieti) – Abruzzo Italia. The careful details and the touching matching of colors make it a unique object with a high artistic depth. When purchasing, to the object there will be attached a Guarantee Certificate as a warranty of the craftsmanship of the product.

The ceramic painting “Malala and Mother Teresa” has been carefully hand-painted by Marta Liberati using the dry cord technique. This artwork earned a considerable critical acclaim: it has been made on occasion of the contest called “Misericordia” (Italian word for “Mercy”) announced by the Ente Mostra dell’Artigianato Artistico Abruzzese of Guardiagrele (Chieti) – Abruzzo, Italy.

Mercy is a feeling belonging to every people and religion, it comes from compassion for others’ moral and spiritual misery; that’s why two figures with two different religious identities were chosen. Malala is a Pakistani girl who won the Nobel Prize in 2014. Since she was a child, she has always fought, risking her life, for human rights, for peace and equality and to guarantee and provide education for everyone. In 2012, while she was coming home from school, the Taliban tried to kill her, shooting her forehead but she miracolously survived. Since then, as she states, weakness, fear and desperation died, giving birth to strength, power and courage. She doesn’t hate her tormentors, thanks to the compassion learned by the prophet Mohamed, Jesus Christ and Buddha, the legacy received by M. L. King, N. Mandela, M.A. Jinnah, the forgiveness she learned by her parents and the non-violence philosophy by Gandhi, Bacha Khan and Mother Teresa.

Mother Teresa from Calcutta is a great woman who fully represents the meaning of mercy; she received the Nobel Prize in 1979. In her opinion, the worst human disease is the “social outcast”, i.e. to be forgotten by people you love or by the community you live in. She has always worked for the others, for the poorest among the poors without asking nothing and, first of all, without trying to convert people to christian religion. Her life teaches to us all, believers and non-believers, that everyone will be judged for the love shown to poor people, immigrants, jailed, infirm. Actions of mercy will be the object of the ast judgement.

The dry cord wall panel has been enriched with an explosion of mandalas, at a first glance it could seem just a mix of shapes and colors. Actually, if you give space to thoughts and imagination you can achieve the inner peace, the personality balance in outer relationships. Mandalas encourage to open ourselves towards the others but, above all, to our self-consciousness. In Tibetan Buddhism, the mandalas are drawn with colored sands and then destroyed, to symbolize the transitory nature of the material world. The sand mandala represents our power to achieve knowledge and wisdom in order to fight hate, rage and violence.

The narration of “difference in equality” finds its border in a frame represented by the symbols of all monotheistic religions, because it is illogical to think there is just one God (Catholic, Buddhist, Muslim) which proposes its belief to become the only and true one.

The dry cord wall panel “Malala and Mother Teresa” is one of the most important. The careful details and the touching matching of the colors make it a unique object with a high artistic depth. When purchasing, to the object there will be attached a Guarantee Certificate as a warranty of the craftsmanship of the product.

“Plasticity” is the most important feature: clay is the only material that can be molded and able to maintain its shape.

Shopping cart
close
Start typing to see products you are looking for.
We use cookies on our website to give you the most relevant experience by remembering your preferences and repeat visits. By clicking “Accept All”, you consent to the use of ALL the cookies. However, you may visit "Cookie Settings" to provide a controlled consent.
Cookie SettingsAccept All
Manage consent

This website uses cookies to improve your experience while you navigate through the website. Out of these, the cookies that are categorized as necessary are stored on your browser as they are essential for the working of basic functionalities of the website. We also use third-party cookies that help us analyze and understand how you use this website. These cookies will be stored in your browser only with your consent. You also have the option to opt-out of these cookies. But opting out of some of these cookies may affect your browsing experience.
Necessary Always Enabled
Necessary cookies are absolutely essential for the website to function properly. These cookies ensure basic functionalities and security features of the website, anonymously.
Analytics
Analytical cookies are used to understand how visitors interact with the website. These cookies help provide information on visitor numbers, bounce rate, traffic source, etc.
SAVE & ACCEPT
Powered by 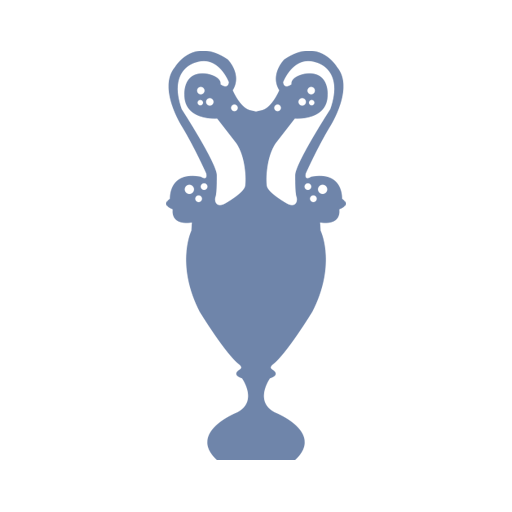